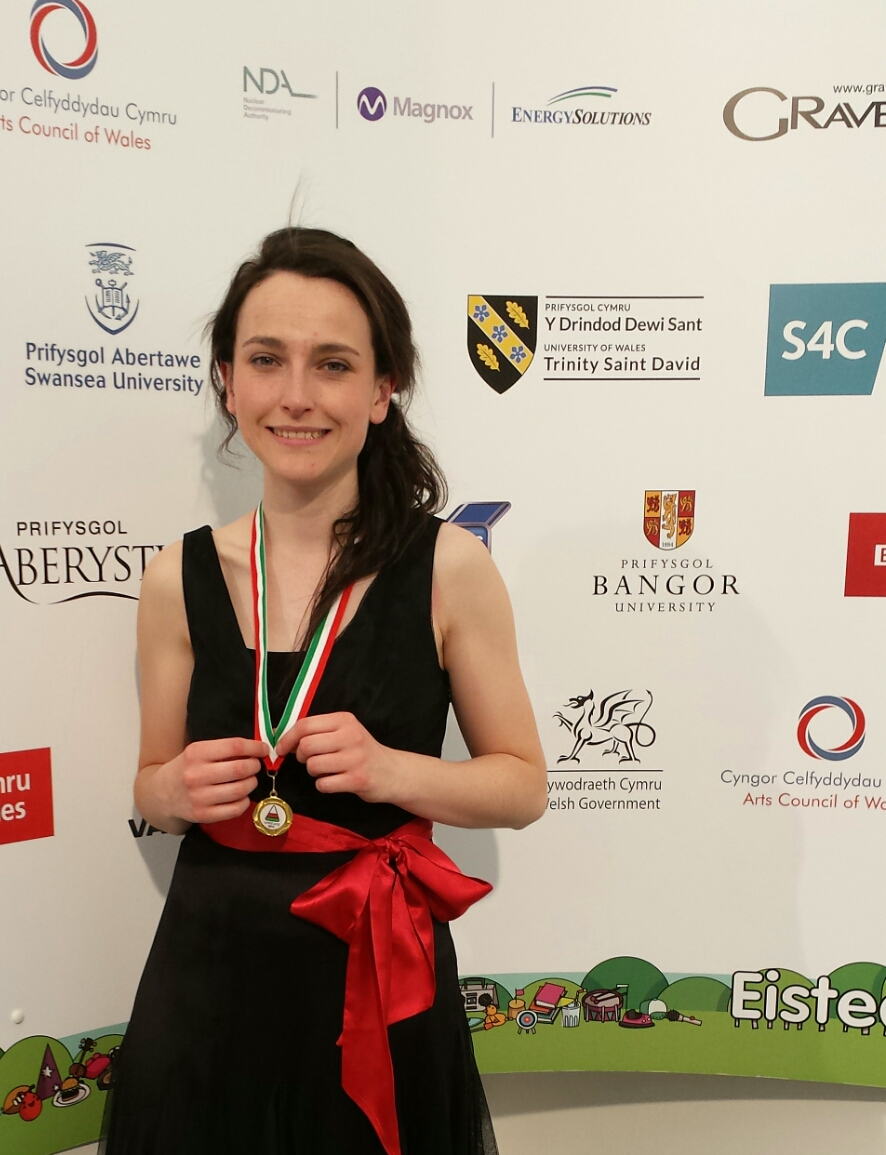 This week one of the biggest travelling festivals in Europe landed in the beautiful Bala in North Wales.

I am hugely encouraged every year by the breadth and richness of this festival, which celebrates Welsh traditional and contemporary culture, and features participants aged 5 to 25! This event was a core feature of my childhood in Wales, competing each year in choirs and groups from school, as well as singing (!) and playing solos, duets and trios. It has been an invaluable source of performance experience for which I am very grateful.

Having been unable to compete for a few years, it was wonderful to be able to go back and participate again this year. I was honoured to be awarded first prize in the Instrumental Solo competition, aged 19-25. Along with five others, I have also been selected to compete for the Ysgoloriaeth Urdd Gobaith Cymru Bryn Terfel in October 2014.

Looking forward to next year already, when it will also be a bit closer to home!