Nature never stands still: trees grow, birds migrate, species evolve. In music inspired by something so inherently kinetic, could musicians be equally liberated from their usual concert hall positions? Devised with Imogen Knight from Amadeus, subtle motions and gestures will infiltrate the performance.

Rautavaara’s concerto mixes recordings of larks and swans, nature’s Arctic musicians, with a mystical, organic accompaniment. Sibelius takes the beauty of cranes in flight and captures it in musical form, while Tree Line builds a world in which wisps of melodies germinate from ever-changing perspectives. 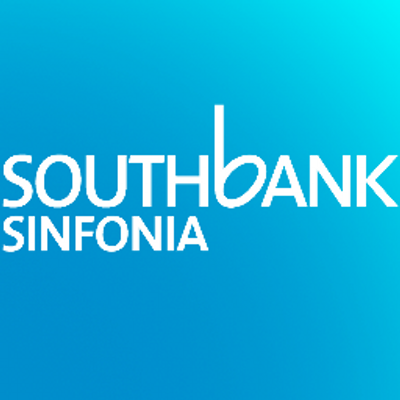