The Orchestre Révolutionnaire et Romantique’s five-year commitment to the music of Hector Berlioz – which has seen them showcase varied programmes of the composer’s works across Europe and the United States, and at the BBC Proms over the past four consecutive years – will culminate in 2019 by marking the 150th anniversary of Berlioz’s death. In the summer, the ORR will be joined by the Monteverdi Choir to perform a series of staged concerts of Berlioz’s first opera, in what will be the first modern performances of the piece on period instruments. 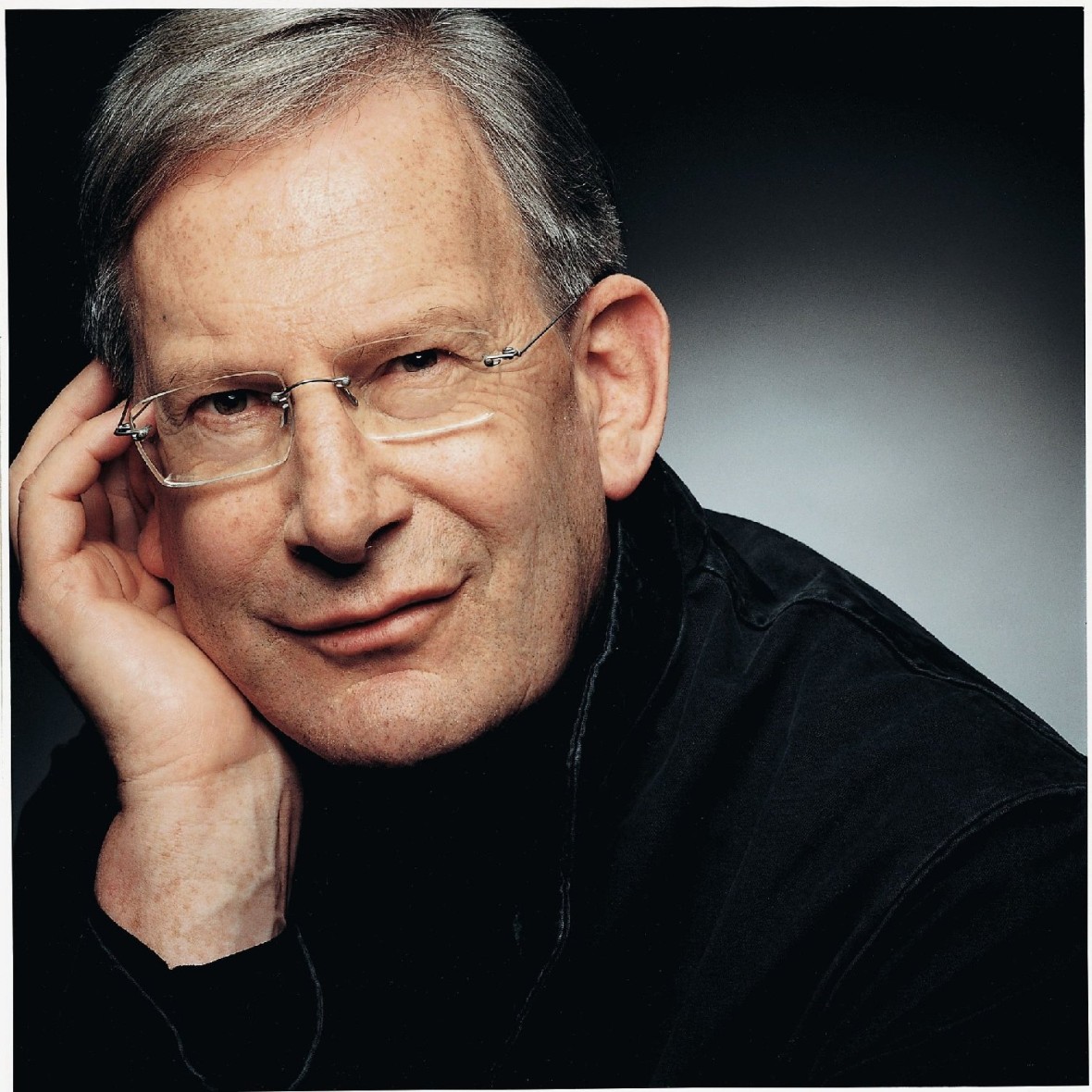