Join Armonico Consort in the retelling of Beowulf, one of the world’s greatest mythical tales, in an evening of musical entertainment.  Discover a legendary time of heroes and warriors as prince Beowulf battles demons and magical beasts, narrated by special Guests Oliver Phelps, star of the Harry Potter films, Julian Glover, Star Wars Actor, The Empire strikes back and stars of TV, Film and the West End, Timothy West and Oz Clarke.

Alongside a gripping script from one of the authors of Have I Got News For You and Will Towers, this touching epic saga has been set to music by Armonico Consort’s composer-in-residence, Toby Young (former BBC Proms Young Composer of the Year).

The voices of hundreds of local children from our AC Academy choir creation scheme will be joined by Armonico Consort’s five star awarded choir; solo Soprano Elin Manahan Thomas, who sang at the wedding of Prince Harry and Meghan Markle in May 2018; solo harpist, and official harpist to HRH Prince of Wales, Anne Denholm; and composer Toby Young on keyboards.  Beowulf guarantees to excite the whole family and is the perfect introduction to the breathtaking excitement of live music. 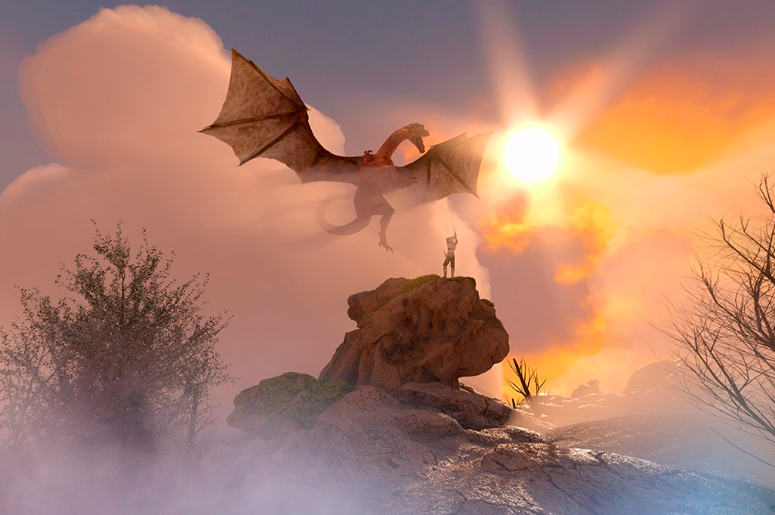