I am delighted to have been appointed as Official Harpist to HRH The Prince of Wales. I gave my first performances in the post this week as part of ‘Wales Week’, the annual visit made by The Prince of Wales and HRH The Duchess of Cornwall to the principality.

I have known about the position of Royal Harpist since the earliest stages of my harp studies; it is a great honour to be appointed to this post, and to be given the opportunity to further promote the harp and the cultural life of Wales. I am looking forward to seeing what the coming months will hold, and feel privileged to be following in the footsteps of Hannah Stone and the other Royal Harpists to date.

As holder of the position, I will play The Prince of Wales’ harp, given to The Prince in 2006 by the Victor Salvi Foundation. It is a beautiful instrument in both sound and appearance (see the photo!) and I feel incredibly privileged to play it. The design incorporates elements from the Prince of Wales’ crest, including the feathers at the top of the column and the blue ribbon winding down the column. There are also symbols of Welsh national identity, including daffodils and dragons carved into the base of the harp. In addition to playing HRH’s harp, I wear an official badge of office (pictured below) which has been passed along the chain of royal harpists, of which I am now the fifth since the post was reinstated in 2000.

Many thanks to everyone for their congratulations and warm wishes – I will do my utmost to play well, create well and do the harp and Welsh culture proud! 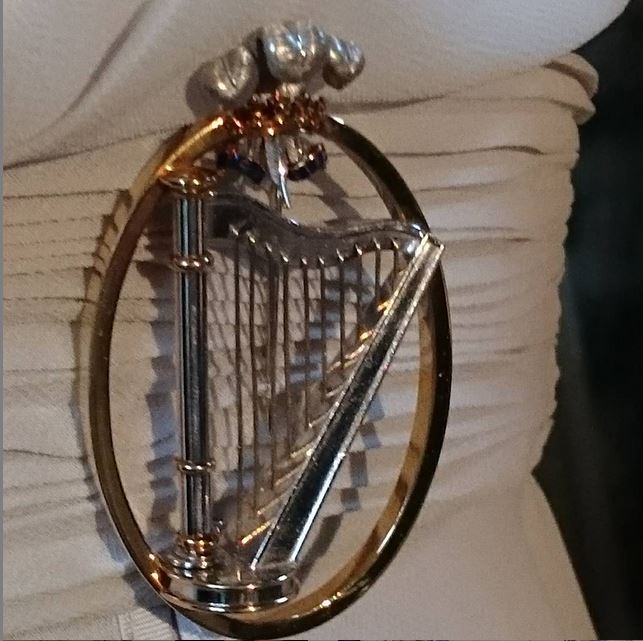 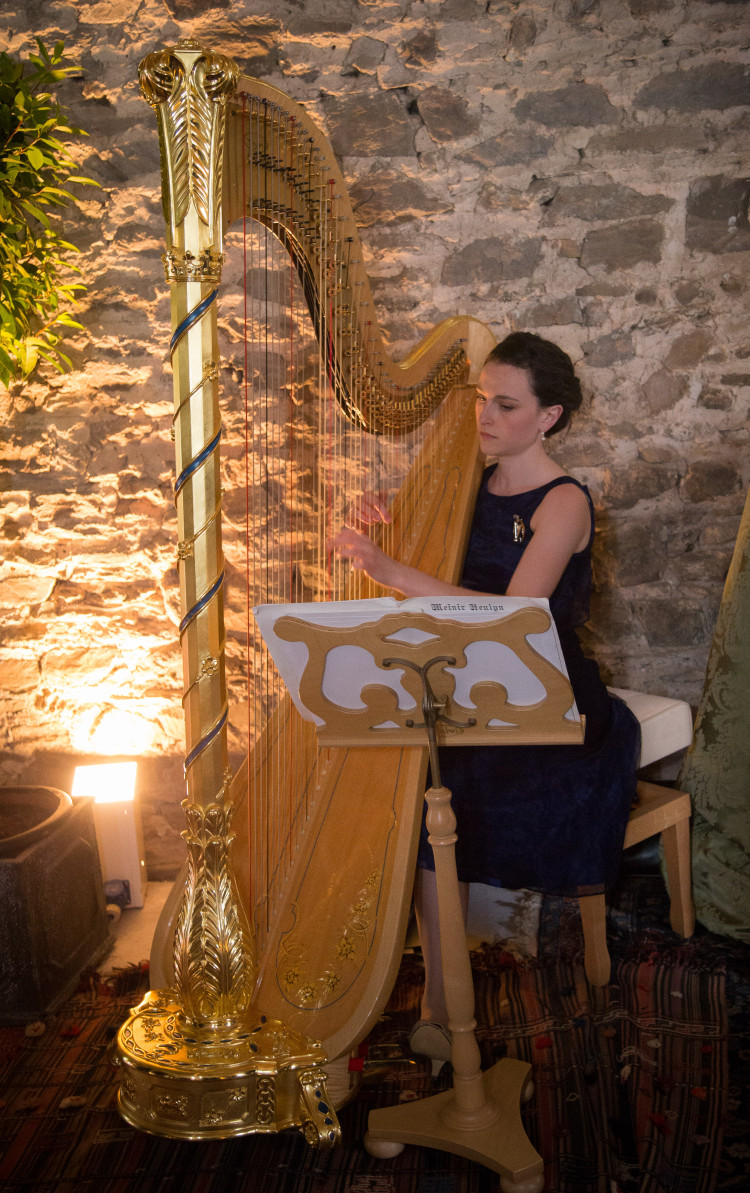