From the 10th to the 17th May I travelled to Saarland in Germany with the Trinity Boys Choir and David Swinson. As with any tour there was much organising and emailing in the year running up to the trip! But finally the day arrived.

My harp was on its way the day before me, and arrived before I did! Whilst there it was transported with help from my two amazing German roadies – Bernhard and Heinz, who made everything incredibly easy and were great company! Grets the harp travelled around in the local community of Karlsbrunn’s co-owned transit van, which was perfect.

My main role in the tour was to join the boys in performing Graham Lack’s work for trebles and harp – ‘Petersiliensommer’, which on this occasion was split into three dramatic and atmospheric tableaux. It was great to have Graham with us during the middle of the tour to refine certain details and to make sure the piece sounded at its best in each (very different!) acoustic.

I also performed the Fauré Impromptu for solo harp, which was a wonderful experience – but again challenging in four very different acoustics, which varied from relatively dry to absolutely cavernous!

I cannot thank Rhian Lally, the official chaperone for the trip, enough – we had a great time and she looked after me as well as the 9 young boys!

If you are a German speaker / reader, you can see a nice review of our final concert here 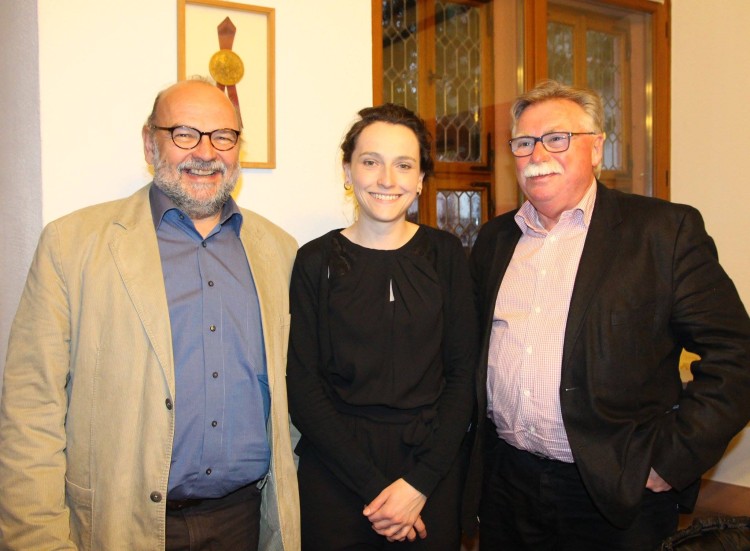 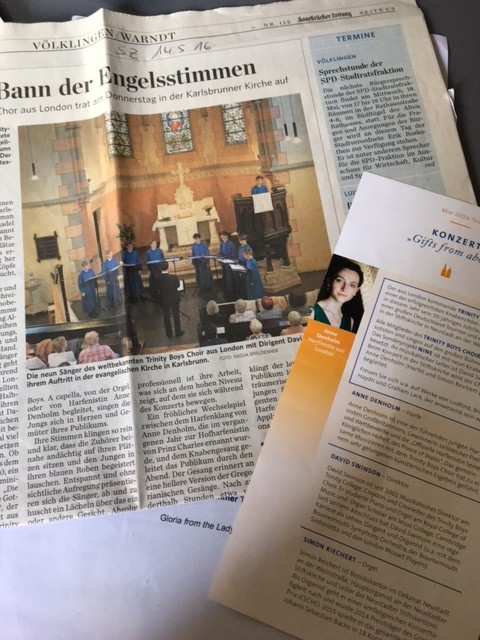 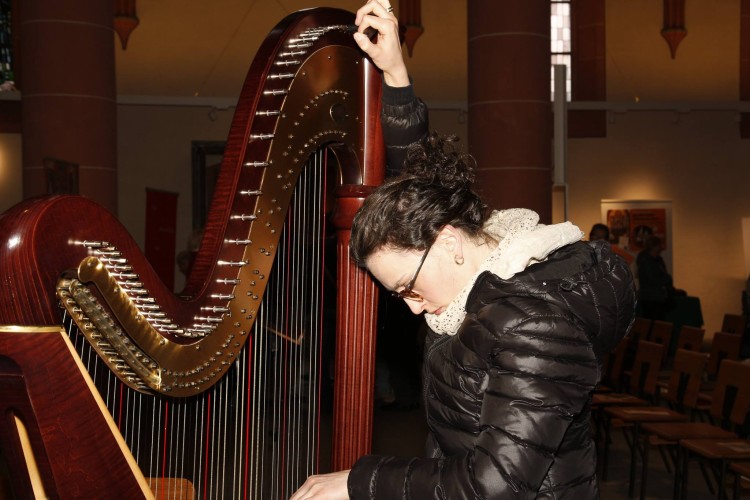 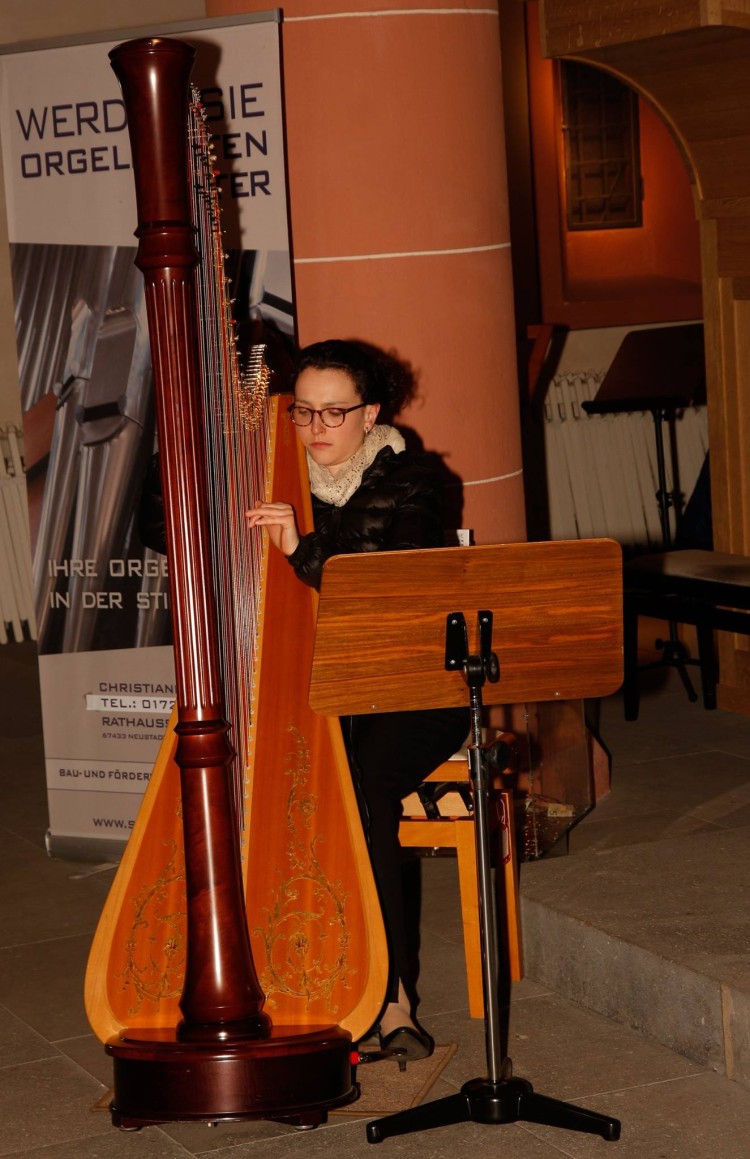 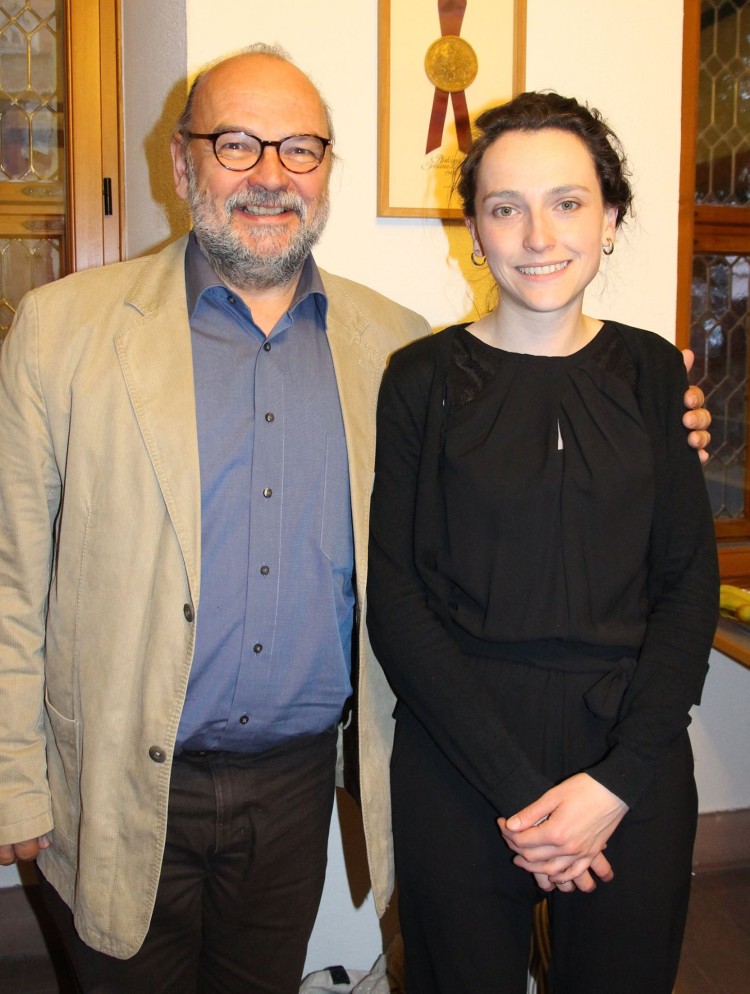